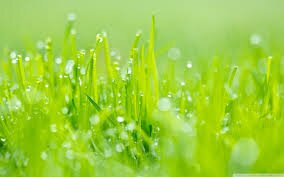 Peachland, BC – July 9, 2014 – Ponderosa Peachland Development LP (“Ponderosa”), owners of the 400 acre Ponderosa Master Planned Community in Peachland BC, has been granted protection under the CCAA, effective June 23, 2014. The purpose of this is to give Ponderosa time to complete a corporate restructuring that will put the partnership on better footing to grow the business as originally planned.

The partners of Ponderosa remain in control of the business and with the support of the projects main financial stakeholders, now have the capital to execute the continued build-out of the residential housing now under construction, and other residential housing approved for development under the Phased Development Agreement with the District of Peachland.

Ponderosa could not have reached this milestone without the support of the District of Peachland, the sub-trades and suppliers to Ponderosa, the employees, the financial stakeholders and the many new residents living in The Trails Townhouses, the first residential housing at Ponderosa.

In the next 12 months, Ponderosa’s mandate is to build more of the Okanagan’s best selling Townhouses, and with the help of the District of Peachland, continue to produce new housing products that reflect current market and phasing conditions.

For further information email to: and look for updates in the weeks to come on Ponderosa’s website.